Why is Pest Control Important in the Winter?

Yep, you guessed it – not all insects die off in the winter as you may have hoped. Indoor heating is essential to many of us, especially for people who live in areas that receive heaps of snow and the occasional ice storm. Unfortunately, those lovely conditions we create indoors are also extremely inviting to outdoor pests looking to escape the winter wonderland as well. Insects are cunning creatures that have adapted multiple ways to survive cold winter months.

Most insect populations will dwindle and be very low during the winter months. To survive, insects will overwinter in various stages, many as eggs, until temperatures begin to rise again – signaling that it’s time to wake up and emerge from their eggshell. Some insects will also undergo something called diapause, essentially hibernation, initiated when daylight hours get shorter and temperatures begin to drop.

An insect in diapause uses only a fraction of their normal energy and survives on stored body fat during the entirety of winter. Another amazing feat of insects is their ability to survive freezing temperatures by producing glycerol in their bodies. The production of glycerol in insects is akin to antifreeze in a car, thus allowing insects the ability to supercool and survive extreme winter conditions.

One way insects overwinter is by hiding in tree holes, under bark and leaves, or even below the soil surface to avoid cool temperatures until the weather becomes more favorable. When these sites are not available, many insects turn to the inside of our homes for protection, where there are multiple cracks and holes for an insect to survive the cooler months.

Fortunately, there are ways to help keep pests at bay during the frigid winter months. Even if you begin preparing your home early in the fall to prevent sneaky pests, insects are incredibly small and resourceful in their ability to enter homes. Call us when the inevitable pest does enter your home to identify the intruder and help prevent any further pests from spending the winter in your home. 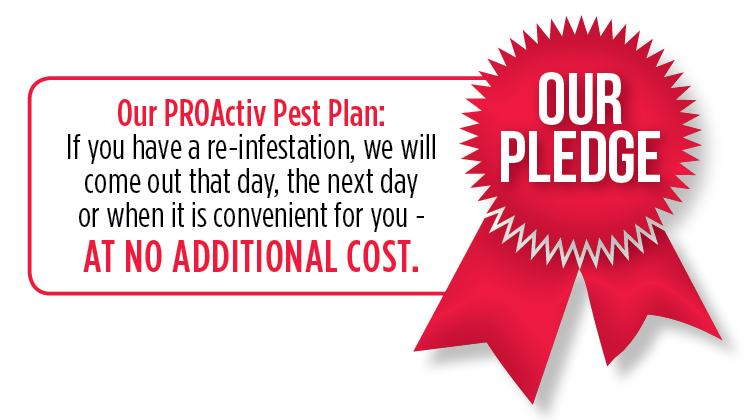 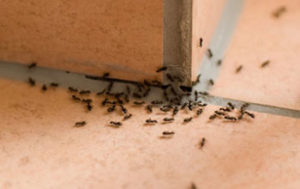 Insect pests have several ingenious ways of surviving harsh winter conditions. Call us if you notice any intruders in your home; we can help prevent further pests from spending the winter in your home.