There are several varieties of bats that call Delaware home to include the Big Brown Bat, The Tri Colored Bat, The Indiana Bat and The Little Brown Bat. Most commonly, we experience The Little Brown Bat in residential settings. They are dark brown or black in color weighing approximately ½ ounce. We have experienced populations of bats in Rehoboth Beach, Lewes, Milton, Ellendale, Dover and Middletown numbering from one or two bats to in excess of one hundred bats living inside of homes, offices, schools and even at Ellendale Town Hall. Bats roost during daylight hours and leave to feed at dusk. They return to roost at dawn.

Bats Will NOT Just Go Away

As a part of nature, bats are beneficial to humans as predators to many insects including mosquitoes. Bats create conflict with humans when they take up residence in a home. A single bat invading the living space of a home is most often a sign of a larger problem in the attic or some other portion of the structure. Most often, bats roost in the attic of a dwelling or other elevated areas within the home. The roosting site is often contaminated with their urine and feces which builds up over time. Bats will utilize the same roost sites year after year and as long as the areas are accessible. If left unchecked, bat populations within a structure will multiply and the measure of contaminants will expand from season to season creating unhealthy conditions for the homeowner. Histoplasmosis is a respiratory condition in humans that is associated with exposure to bats and their fecal matter.

Bat Bugs are parasites that accompany bat colonies. Bat Bugs closely resemble Bed Bugs and will infest a living space in search of a human host after bats have been excluded. Fleas and tapeworms are also associated with bats.

Exclusion is the Only Way to Bat Elimination

Our Technicians are well versed in all facets of the bat removal process. Exclusion is the only approved method of bat elimination. Bat trapping or manual bat removal is not an authorized method. Lethal control or chemical control methods are prohibited by law as bat populations are in decline due White Nose Syndrome. Our focus is to exclude an entire bat colony without any bat mortality. In addition to bat exclusion, we also offer services related to decontamination of the roosting sites and treatment for the parasites, (bat bugs), associated with bats.

If you have Bats that has taken up residence on your property or in your home, let Delaware’s best local certified Bat removal and decontamination company provide you with a humane solution. Call 302-645-1502 or 302-376-1502 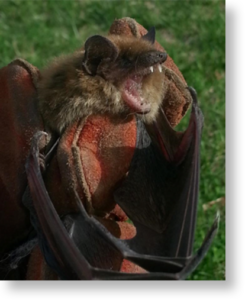 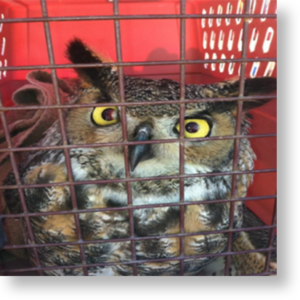 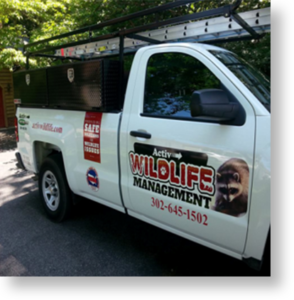